Dancing Our Way To Curiosity 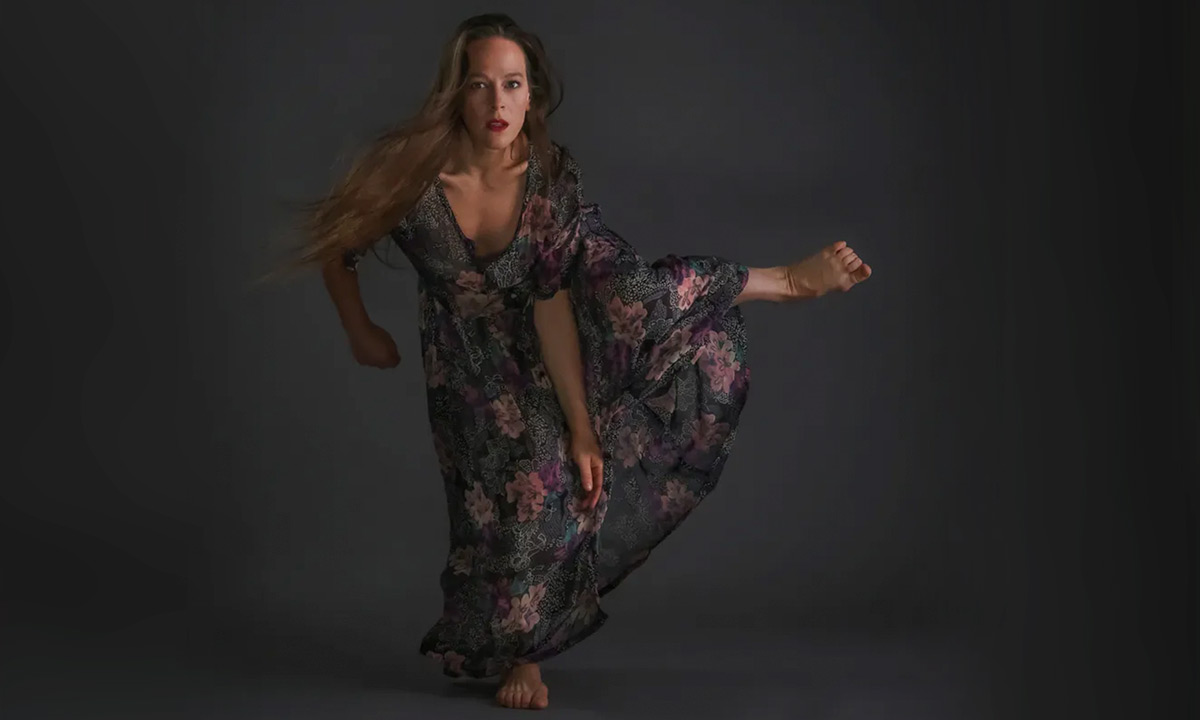 Bobbi Jene Smith was born in Centerville, Iowa. From 2005-2014 she was a member of the Batsheva Dance Company under the artistic direction of Ohad Naharin. She is an alumnus of the Juilliard School, North Carolina School of the Arts, and the Royal Winnipeg Ballet School. Her choreography has been presented by The Batsheva Dance Company, CORPUS – The Dance Laboratory of the Royal Danish Ballet, The Martha Graham Dance Company, The Juilliard School, PS122 COIL Festival, A.R.T, The Israel Museum, Luminato Festival, LaMama, Sacramento Ballet, and UNC Chapel Hill. In 2017 she became a founding member of the American Modern Opera Company (AMOC).

Smith’s film and video work includes Annihilation directed by Alex Garland, MA directed by Celia Rowlson-Hall, and Yossi directed by Eytan Fox. The documentary Bobbi Jene which follows Smith’s trajectory of leaving a dance company to create her own work, swept the Tribeca Film Festival, winning best documentary, best cinematography, and best editing in 2017. In 2018, Smith starred in and choreographed the feature films Mari directed by Georgia Parris, which premiered at BFI, and Aviva directed by Boaz Yakin. Smith has been a certified GAGA teacher for the past 13 years and has taught Ohad Naharin’s repertory in schools and universities.